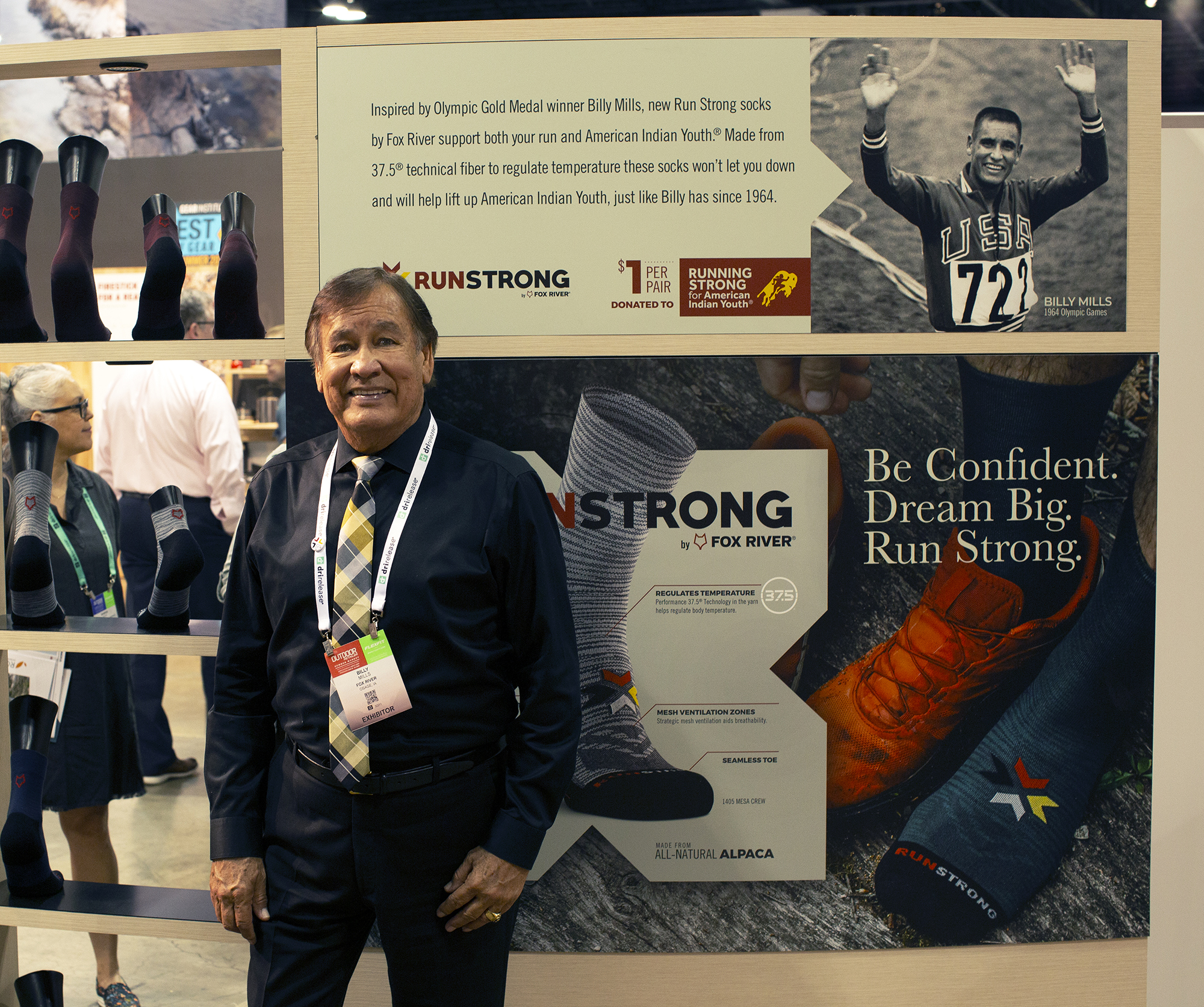 Active at Altitude, organizers of the US Trail Running Conference has  announced a sponsorship agreement with Run Strong by Fox River for the 2019 event. The Conference will feature a new running program from Fox River that connects the running  community with the Native American running heritage.

Fox River believes in the power of the Outdoors and in America’s First Outdoorsman, the  Native American. As the first outdoorsman and first trail runners, the Native Americans are some of the purest and most graceful runners. Fox River appreciates their contribution to the sport and have dedicated their new sock line to support American Indian Youth. Fox River will donate $1 for very pair of Run Strong socks to Running Strong for American Indian Youth ® (IndianYouth.org). Today, Running Strong is helping to build a new generation of Native American  leaders who demonstrate healthy lifestyles, inspire youth, preserve their cultures, and celebrate their identities.

Running Strong for American Indian Youth ® was co-founded by Billy Mills. Mills, Oglala Lakota (Sioux), was raised on the Pine Ridge Indian Reservation in South Dakota, and is the only American to win an Olympic Gold Medal in the 10k meter race (1964 Olympics, Tokyo) and since has dedicated his life to serving Native American communities. Billy Mills will be the  keynote speaker for the 2019 US Trail Running Conference, and will also be participating during the Conference at the Run Strong booth for both trail race directors and trail runners.

The seventh annual US Trail Running Conference is held October 9-12, 2019, at the historic Stanley Hotel in Estes Park, Colorado. The theme for the 2019 Conference is: “Diversity and Inclusion, Trail Running for Everyone.” The event is presented by Race Roster, the fastest  growing endurance registration website in North America, and is also held in partnership with the American Trail Running Association. The Conference is held in two segments. The first is focused on trail race directors, and is held Wednesday, October 9, to Friday October 11, while the second segment takes place on Saturday, October 12, and focuses on trail runners.

Event Director Terry Chiplin comments: “We are very excited to announce this partnership with Fox River and the Run Strong brand, and are grateful that they have chosen this event as part of their strategic plan to launch their co-branded product that supports Native American Youth to trail runners. It is also an honor to have the opportunity to work with Billy Mills, a Native  American athlete who has inspired so many runners to reach for their athletic dreams. The  focus on Native American youth that Mills and Fox River bring will add an important spotlight on how trail running can welcome more Native Americans to the sport. We look forward to hearing his keynote address, and to him bringing welcome inspiration for trail runners from his Native American teachings.” 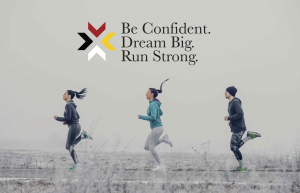 Scott Little, Chief Merchant of Fox River and Co Creator of RunStrong comments: “Our  partnership with Billy Mills and Running Strong for American Indian Youth is one of the most exciting projects I’ve worked on in my career. The impact that RSFAIY makes on Native  American Communities is vast and we are so grateful that Billy and his organization has agreed to this partnership. Our goal with RunStrong by Fox River is to help create awareness and  provide financial support for RSFAIY while at the same time provide runners with very technical performance socks for their training and race days. We are honored to be a part of the US Trail Running Conference. Billy and I can’t wait to share our vision with you about RunStrong and RSFAIY.”