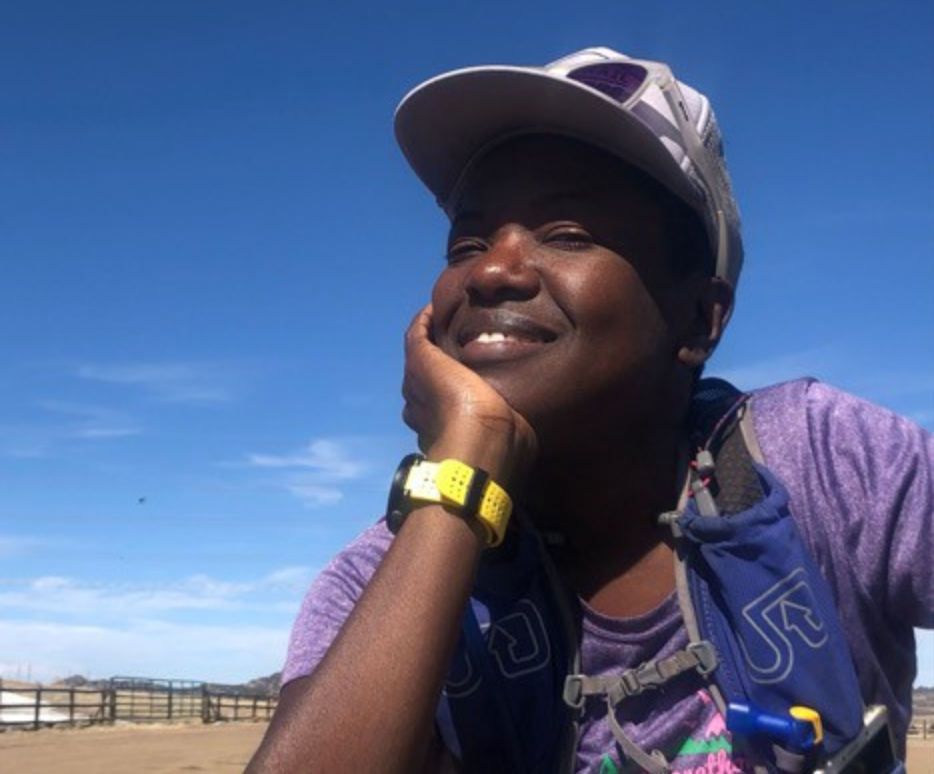 *Editor’s note: This article was originally created by Vic Thasiah for Medium.com

We at Runners for Public Lands are outraged by the lynching of African-American runner Ahmaud Arbery; the shooting of Breonna Taylor by police; the life-threatening harassment of Christian Cooper while bird watching in New York City’s Central Park; the killing of George Floyd by police, causing so much unrest today; and the countless other forms of racial violence and injustice happening in our country. We stand against white supremacy, and for a socially and environmentally just world.

Whether it’s about bodies, lands, or skies, the logic is the same — the enrichment of some at the expense of the endangerment of others. We must do everything we can to end the application of this logic. Many are calling for white Americans to educate themselves and take action. Our work is hundreds of years overdue. We call on every runner who hasn’t joined the struggle for racial and climate justice to start now. It’s time for us to make anti-racist learning and behavior a part of our everyday lives.

At the U.S. Trail Running Conference last year, I heard Kriste Peoples talk about racial and socio-economic diversity and inclusion on the trails. Kriste is a sunshine enthusiast, writer, speaker, and women’s trail running coach with Life’s 2 Short Fitness, and thrives in Denver. After her session, I wanted to hear more. Last week she and I talked further. Here’s an excerpt of our conversation.

Vic: What’s trail running about for you?

Kriste: I love running trails because there’s nothing like running up on wildflowers exploding in peak season, ice melt in summer is heaven to hot feet, and I get to pause and take in the glory around me in ways I can’t on surface streets. I also love bringing people with me who are new to the sport because I get to see these spaces again with fresh eyes. It’s not an escape from life’s difficulties because there are hard days when I face racism on trails too. Even so, trail running gives me a greater capacity to face my challenges and to connect with the land, which is medicine in itself. And that’s what enables me to finish feeling more complete, more fully myself, than when I started.

To learn more from the conversation between Kriste and Vic, read the rest of Vic’s interview here on Medium.com.